ESR has been co-ordinating the groundwater survey since 1990 on behalf of 12 regional and unitary councils. The latest survey was conducted from September to December 2018.

As well as pesticides, the survey for the first time tested for glyphosate (the active ingredient in Roundup, a popular weed killer) as well as a suite of Emerging Organic Contaminants (EOCs) for all of the councils, with the exception of Hawke’s Bay, West Coast and Waikato Regional Councils, and Nelson City Council.

ESR principal scientist Murray Close says glyphosate was found in only one well from the 135 wells tested – and the level detected was well below (over 400 times lower) WHO recommended health based value. 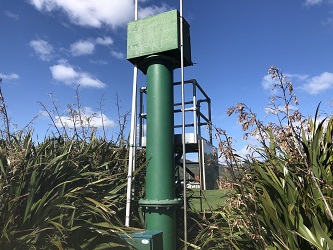 Wells were also tested for the first time for a range of emerging organic contaminants (EOCs) using a highly sensitive analytical technique that measures EOCs at extremely low concentrations (parts per trillion).

There is growing concern about EOCs and their potential impact on human and aquatic health, including groundwater.

Mr Close says EOCs are a class of compounds used for everything from the production and preservation of food to personal care products, as well as human and animal healthcare.

The survey tested for close to 30 of these compounds including a diverse range of products such as caffeine and artificial sweeteners along with pharmaceuticals such as pain relief products, contraceptive pills and sunscreen.

“We found these compounds in 70 per cent of wells, and detected 25 of the 29 compounds we tested for.” 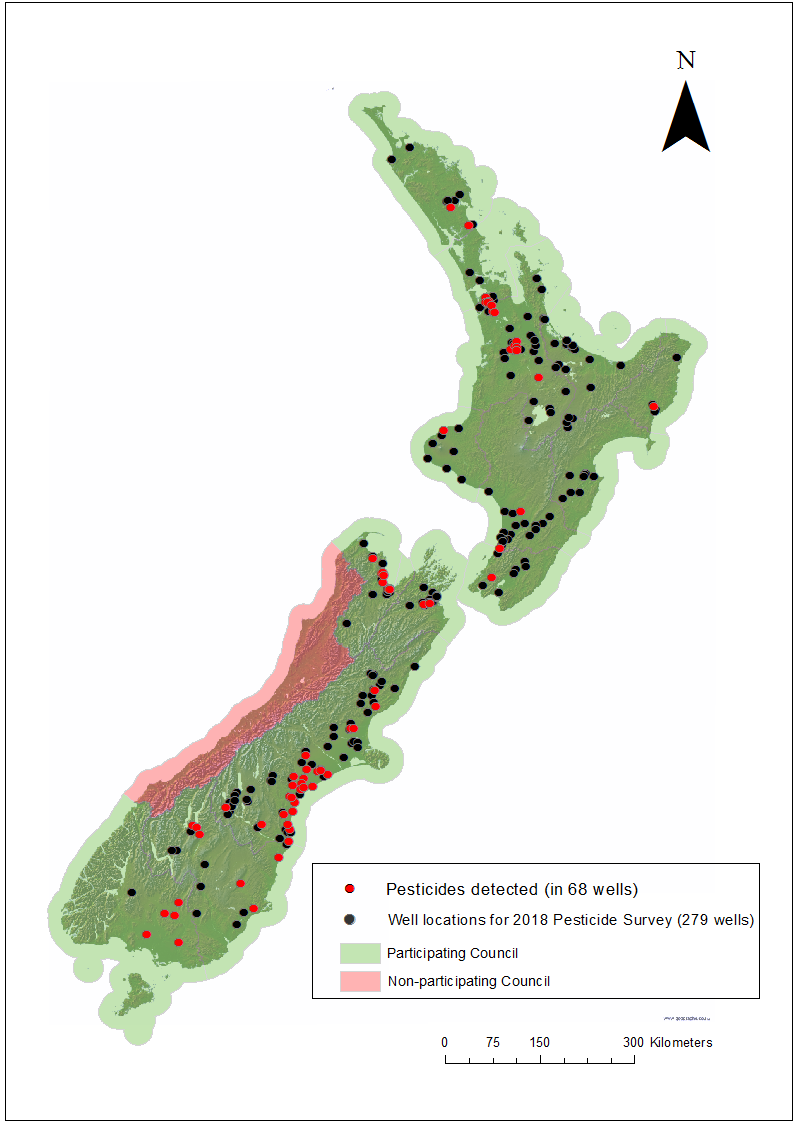 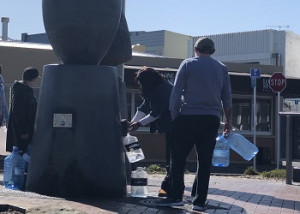